From Printing Works to Housing

Bonnier Fastigheter builds, owns and manages commercial and residential rental properties in Stockholm and Uppsala. Each property has its own exciting story. Together, they play an important part in the story of Bonnier.

Early on, the property business became a part of Bonnier’s story. Printing works and bookshops needed to be housed. As the businesses grew, so did the number of properties.

During the 20th century, many now well-known properties were acquired and built, properties that over time have become a part of Bonnier’s as well as Stockholm’s history. The properties secured an economic viability that enabled Bonnier to develop into a modern leading media company.

Although Bonnier Fastigheter differs somewhat from Bonnier’s media business, it is a very important part of the whole. Read more about the individual properties – they tell fascinating stories.

In recent years, Bonnier Fastigheter has invested in future projects – buildings and neighborhoods in new areas – that will contribute to a modern and vibrant city. Sweden’s largest urban development, Stockholm Royal Seaport, is currently being planned in Stockholm’s new district of Värtahamnen. Here, Bonnier Fastigheter plans to build and develop three large properties.

In 2019, Bonnier Properties began collaborating with ByggVesta to own and manage rental properties in the Stockholm area through the jointly owned company HållBo AB. The collaboration is based on building rights for more than 1,600 apartments. Additionally, in December 2019 HållBo acquired a 199-apartment property in Barkarbystaden. Bonnier Fastigheter is taking a step into the housing industry. 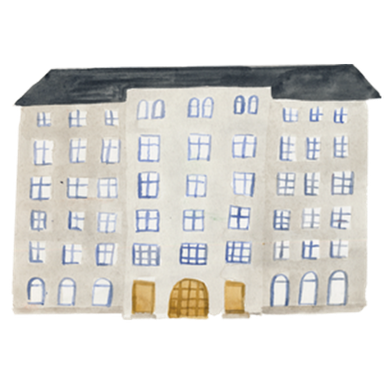 Moraset 22 was built in the 1880s and has a central location on Sveavägen, opposite Adolf Fredrik Church. Bonnier’s publishing house has long had its premises beyond the double doors of the building. Bonnierhuset was the first high-rise built in Stockholm after the World War II. Now, 70 years later, it is still a well-known landmark in the city skyline. From the beginning, Bonnier’s magazine business resided in the property. Today there are a number of tenants. The glass building next to Bonnierhuset was constructed in 2006 and is the home of Bonniers Konsthall. 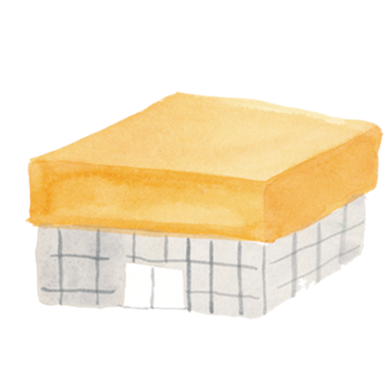 Home of the trading area Orangeriet. The property is now in its third and final development phase. 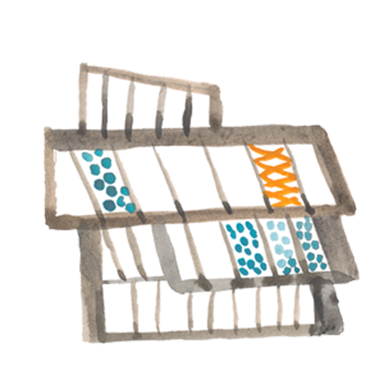 Hornhuset was named Stockholm Building of the Year by the city of Stockholm in 2014. The spectacular stone and glass building, located in the new pedestrian area of Horns­tull, is part of a larger property that houses 36 shops, cafes and restaurants. Hornstull has become a meeting place and a popular destination for Stockholmers and tourists alike. 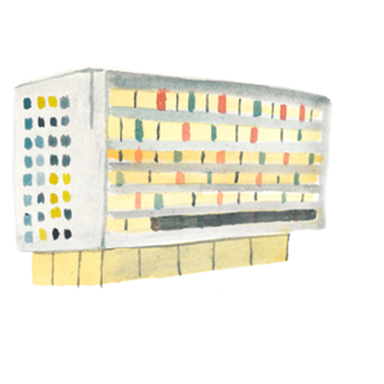 This property in the district of Södermalm in Stockholm was built in 1958 and renovated in 2008 as part of the initiative to revitalize the Hornstull area. In 2017 the building was environmentally certified by the Sweden Green Building Council. 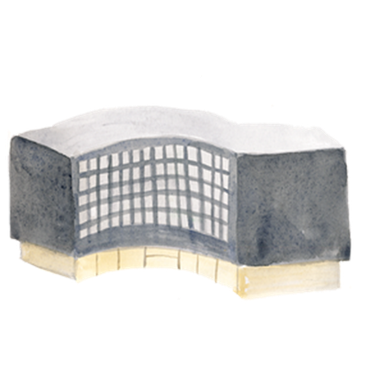 Stationsgallerian is well known among the residents of Uppsala. Since 2018, the property is owned by Bonnier Fastigheter. Here, close to public transport and road networks, offices share the space with shops and other service establishments. This office building has a prime location along the river Fyrisån, 400 meters from Uppsala central and bus stations, as well as within walking distance of the center. The glassed-in courtyard houses a lunch restaurant. The block consists of six buildings. 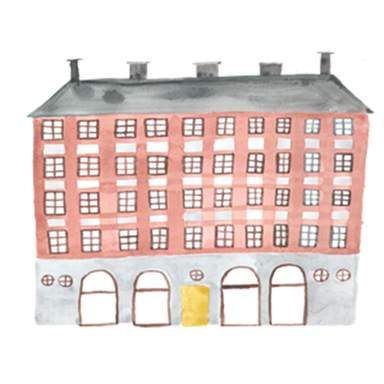 Built in early Art Deco style, this 1920s office building has retained its original charm despite renovations. The building is located just a stone’s throw from Stockholm’s main shopping and business areas and houses offices, shops and a small number of apartments. 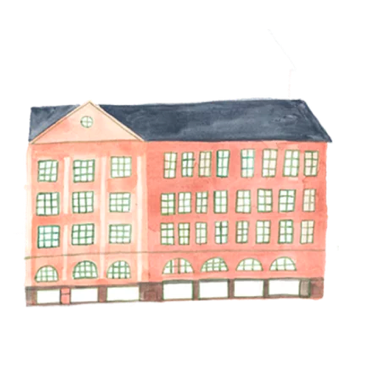 Former home to the editorial offices of Bonnier Tidskrifter. The building was completely renovated in 2018 and now has new tenants. The modern office building in central Stockholm is close to shops, restaurants, gyms and other facilities. There is even an entrance to the subway station Rådmansgatan. An environmental certification resulted in top ratings for the century-old property. 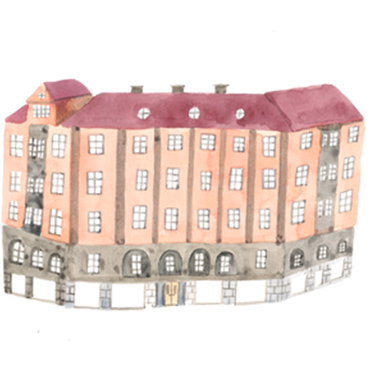 This stunning building, with spire and curved façade, is home to offices, shops and apartments. The property from the 1920s is located in the northwest corner of the Tegnérgatan/Sveavägen intersection. Centrally located by Sveavägen, the building houses offices, shops and restaurants. The property has been owned by Bonnier Fastigheter since 1986. 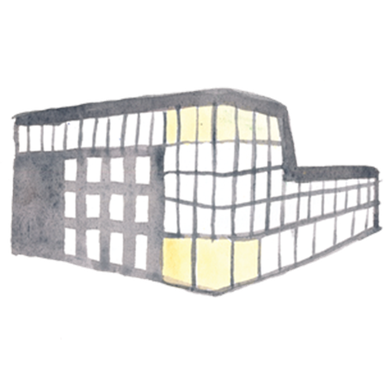 Atlasmuren 1 is located between S:t Eriksplan and Torsgatan and was previously occupied by the Swedish Security Service. A new top floor was added during renovations in 2016.

Chairman of the Board: Erik Haegerstrand